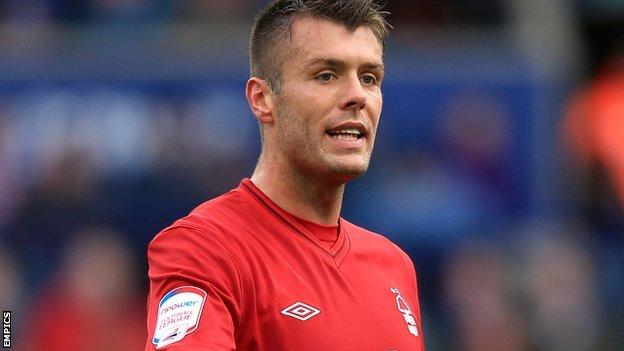 Jara, 27, joined the Baggies in 2009 but has only played twice this season.

Ward, also 27, made 12 appearances while at the City Ground during a loan stint from late October, but returned to Carrow Road at the end of 2012.

He told the club website: "I am glad things have been sorted out. I really enjoyed my initial loan spell."

Both will be in the squad for Saturday's home Championship game against Peterborough United.

Forest boss Alex McLeish told BBC East Midlands Today: "Elliott is a big imposing centre-half so we look for him to be that and use all his experience.

"He has been around quite a bit and knows the game."