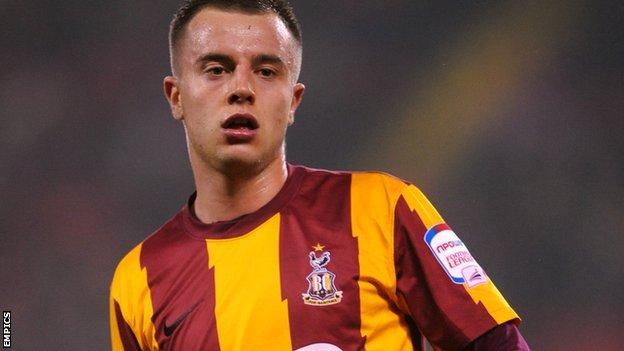 Hannah, 26, scored nine goals in 14 appearances during an impressive three-month loan spell with the Mariners.

Former Grimsby boss Alan Buckley told BBC Radio Humberside: "I think it's very good news because he has an infectious way of playing.

"It could be a key signing because in his time on loan he endeared himself to the fans."

Buckley added: "There are things he needs to improve but he has got a keen eye for goal and the fans will be delighted."

The Mariners are second in Blue Square Bet Premier, two points behind leaders Wrexham with a game in hand.