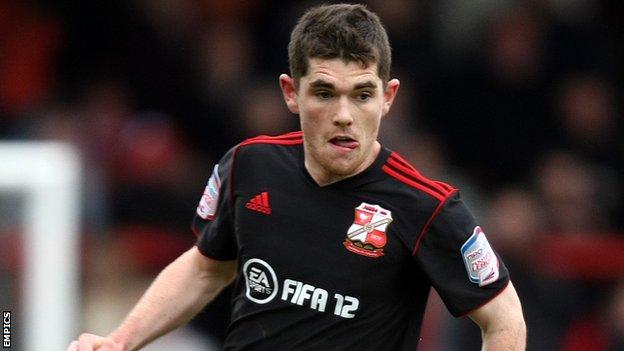 Plymouth Argyle have signed Ipswich Town striker Ronan Murray on loan until the end of the season.

The Republic of Ireland Under-21 international is the first player brought in since earlier this week.

He has made one appearance for Ipswich this season, as a substitute in their 6-0 loss at Blackpool in August.

He scored one goal in seven appearances during a two-month stay at Torquay in 2011 and four in 27 games during five months with Swindon as they won League Two last season.