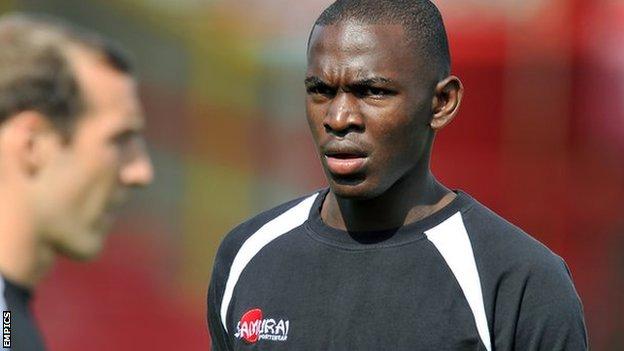 The 20-year-old never played a first-team game for the Toffees and joined League Two Accrington on a permanent deal at the start of the campaign after a loan spell last season.

Meanwhile, striker Marcus Carver has agreed a new deal that will keep him at Stanley until the summer of 2014.

And Bury goalkeeper Cameron Belford, who has has now returned to Gigg Lane.

at the Crown Ground earlier this week.