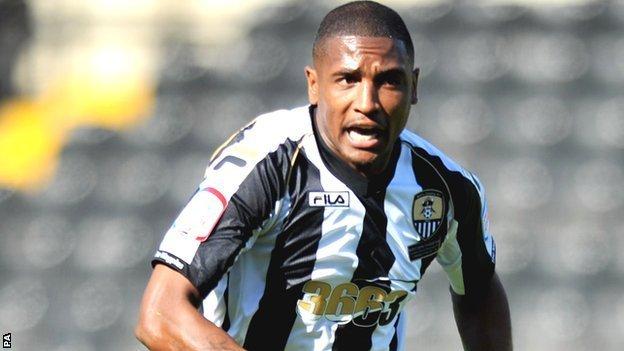 Boucaud has spent five months on loan at Meadow Lane, making 23 appearances, and was a key figure in the club's impressive start to the season.

Despite a run of just one win in eight League One games, the Magpies are only six points adrift of the play-offs.