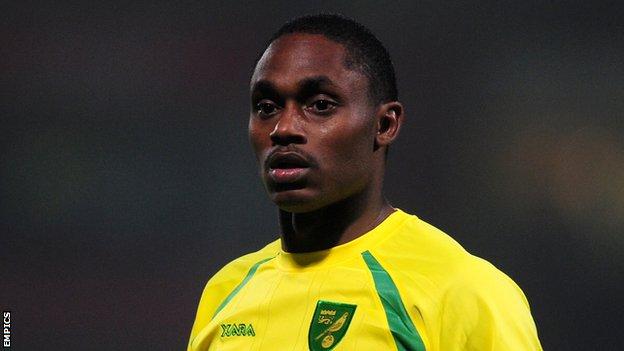 League Two side Aldershot Town have completed the signing of free agent Anthony McNamee on a short-term deal.

Shots manager Dean Holdsworth told the club website: "We have been able to look at Anthony this week and have signed him.

"He has great experience and we will be taking advantage of the fact that he is not with another club."

He added: "Hopefully he will provide competition on the wings.

"He is a real lively player and I am delighted that we have got him."

Meanwhile goalkeeper Glenn Morris has extended his stay at the EBB Stadium until the end of the season.

Fellow stopper Ross Worner will remain on loan at Blue Square Bet South side Eastbourne Borough for the rest of the campaign but the Shots have inserted a recall clause into his deal.