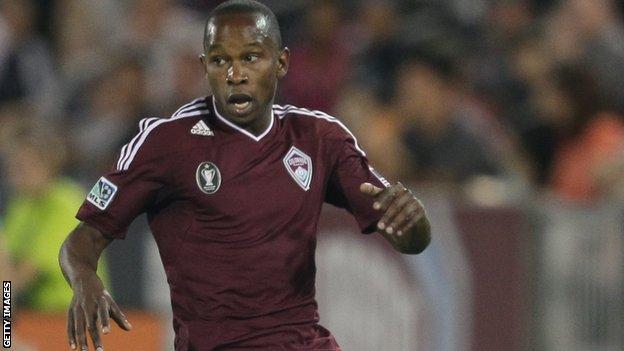 Stevenage defender Miguel Comminges has extended his contract with the club until the end of the season.

The 30-year-old joined Boro in September and has made eight appearances for the League One side.

Guadeloupe-born Comminges told the club website: "I'm very pleased to be able to sign this deal and now try and push for the play-offs."

Meanwhile, Stevenage centre-half Andy Iro is to stay on loan at Barnet for a further month.

And the club have also announced that forward Don Cowan has been released.

The 23-year-old made just nine appearances after joining Boro in August 2011.