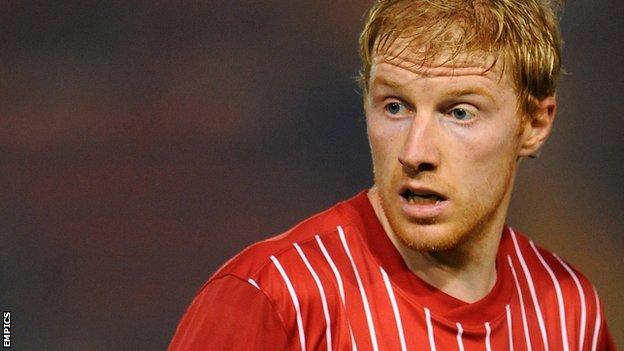 Alfreton Town have cancelled the contract of winger Simon Russell by mutual consent.

Russell, who can play on either flank, joined on a one-year contract in July.

The 27-year-old has failed to earn a regular place and has made just 15 Blue Square Bet Premier appearances, with six of those being as a substitute.