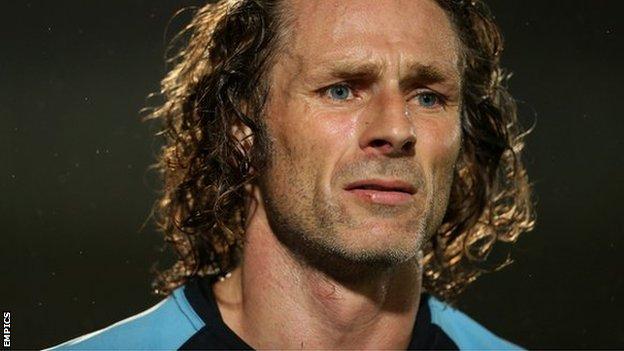 Stuart Lewis drew a save from Daggers goalkeeper Chris Lewington on the half-hour mark.

But Gareth Ainsworth's side took the lead minutes later when Sam Wood cut in from the left and fired home.

Scott Doe forced Jordan Archer into a sharp save as Dagenham pursued an equaliser, but Lewis squandered two chances to put the hosts out of sight.

Wycombe, in 16th, are now six points off the play-offs and a point behind the Daggers, after being rock bottom of the league in mid-November.

"The hads worked hard, we knew what was coming - it was a real professional performance, but that's a one for the fans today.

"It wasn't a game of great quality, which is probably understandable with this snow.

"Sam Wood has worked really hard and worked hard on his finishing, he took his goal fantastically well.

"I don't want to single anyone out and I'm really pleased we got three points."