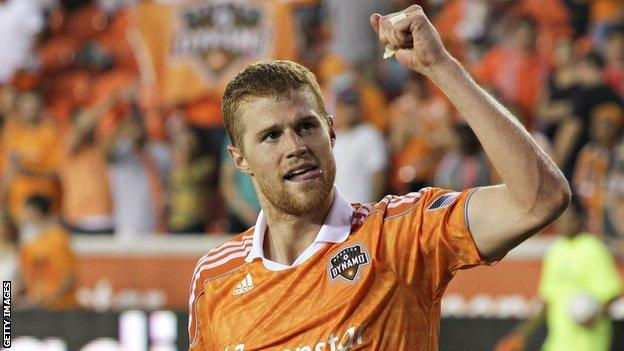 The 26-year-old's contract with the Texas outfit was coming to an end, with Dynamo currently in between seasons.

We wish him the best in the future

His previous clubs include Montreal Impact in his homeland and Czech sides Banik Most and Sparta Prague.

"So, we can confirm that he is officially moving on.

"Andre was a very good signing for us when we brought him here in 2009. He had four very good years here, was on three playoff teams with two going to the final and the other getting close to the final.

"He was a very nice player for us, a great person, excellent in the community and we're glad to have had him and are sorry to have lost him.

"We wish him the best in the future."