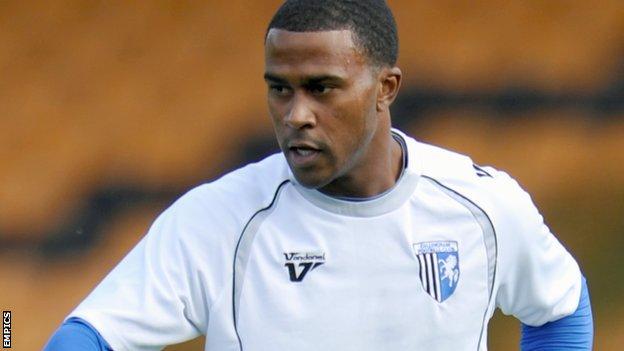 Nottingham Forest have terminated the contract of forward Robbie Findley by mutual consent.

The 27-year-old USA international scored three goals in 25 league appearances but has not featured at all for the Championship side this season.

He played seven times for Gillingham during a loan spell earlier this campaign.

Chairman Fawaz Al-Hasawi told the club website: "I would like to thank Robbie for the service he has given us."