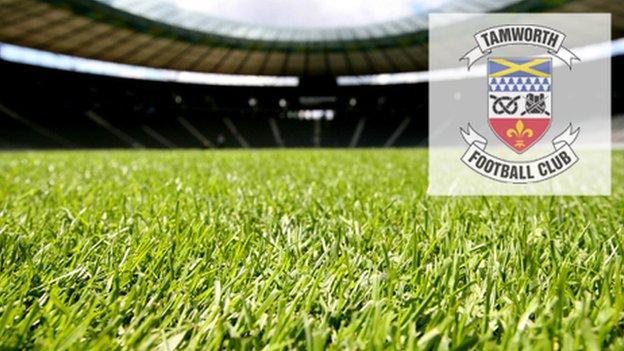 Tamworth caretaker manager Dale Belford has made his first appointment, barely 24 hours after being appointed, by bringing in former Lambs player Scott Lindsey as his assistant.

They have parted company with Graeme Law, Luke Sale and Darren Chesworth, who may still take the odd session.

Richard Hughes will remain as the Lambs' performance analyst.

He played for a whole host of non-league clubs, spending one season in league with Gillingham in 1994-95.

Following his retirement as a player, he was then appointed as number two to Chris Sutton at Lincoln City in September 2009.

He spent three months as caretaker manager at Lincoln after Sutton's sacking, before being kept on under new manager Steve Tilson.

But he was let go in May 2011 following Lincoln's relegation from the Football League.

Belford, who was previously number two to Marcus Law, took over as caretaker on Monday "for the foreseeable future", according to a club statement.