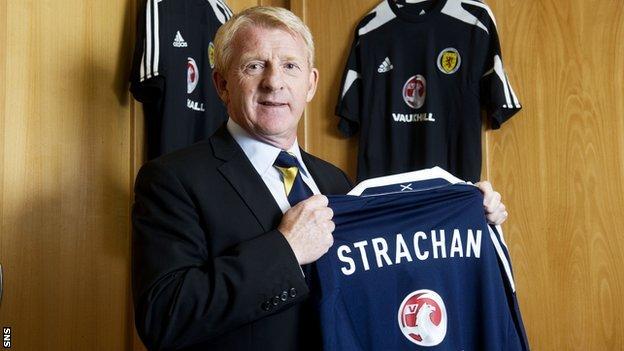 Gordon Strachan's appointment as the new Scotland manager has been well received by fans of the national team.

Craig Brown, Scotland manager 1993-2001: "I'm delighted. I think it was an obvious choice. I am sure it is the correct appointment.

"There were some good other candidates but Gordon Strachan ticked every box. He was an experienced international player and he is an experienced manager at every level of club football. 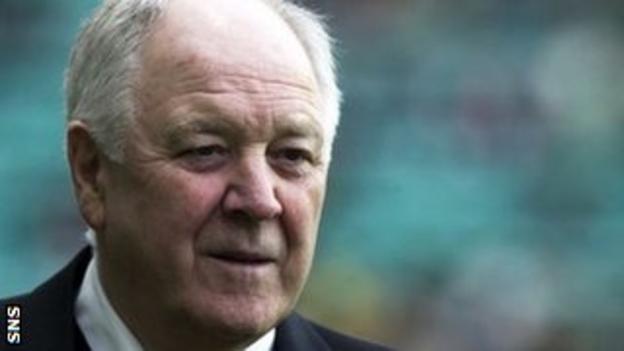 "I think he will be fair, positive and ambitious. We will see some attractive football from Scotland. He won't be a cautious manager. I think they will play the way he played, in a swashbuckling, adventurous manner.

"He needs the players to do it, of course, but it is his job to find them or our job at club level [Brown is manager at Aberdeen] to make them but there are some good ones coming through.

"Having managed Celtic he will be used to the intense scrutiny. With the national team it is every game. It is never diluted.

"Whenever he has the national team together every word he says, every move he makes will be commented on. He will find a big intrusion on his life.

"He has got to improve the team because if he doesn't we will be in pot five for the next tournament. We want to be in pot four at least. It makes a difference.

"I think the players will react extremely positively to him. He commands respect. He wears his heart on his sleeve. He is fervently Scottish. When we had a foreign manager there was a little doubt about his commitment to the real Scottish cause.

"There can be no doubt about Gordon Strachan's commitment."

Alex McLeish, Scotland manager January-November 2007: "They will see a bloke with loads of passion and great leadership skills. He was a leader as a player and he has gone on to some success as a manager. 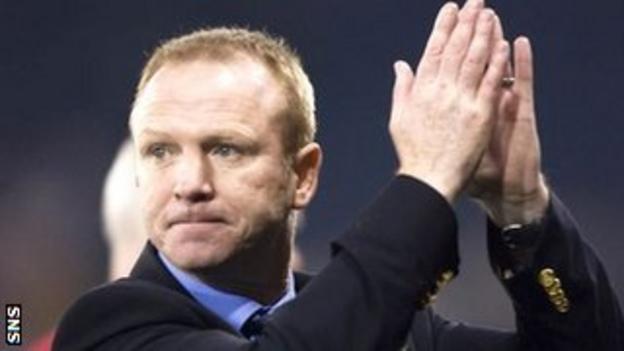 "The expectation levels are massive. Our fans expect us to be in World Cup finals or European Championship finals at least making a fist of it, and we haven't really done that in recent years.

"It is a fantastic job if you can get it right and get the fans and the press onside.

"It is massive for these guys - it comes alive for everybody associated with Scotland. It is high intensity, if not higher than the Old Firm jobs.

"We are such a small country but we have an unbelievable football profile. I think we have got a lot of talent that hasn't quite realised its potential. Gordon is the man to get that out."

George Burley, Scotland manager January 2008-November 2009: "It is a great appointment and it is a job that he will enjoy. 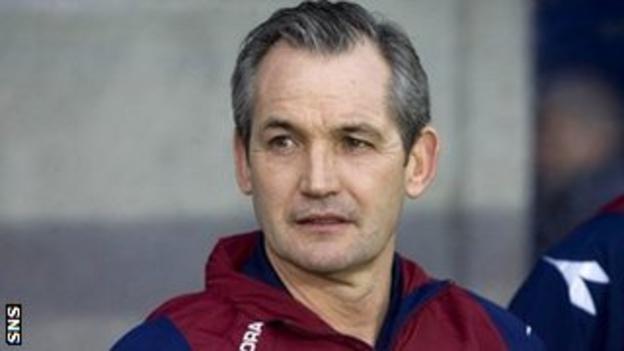 "It doesn't get much better than being a national team manager, it is a great honour.

"He knows it will be a difficult job but I think he will adapt fine.

"The task is for Scotland to qualify for major championships but there is no magic wand.

"You can't change the players that much and you can't buy players, it is not a club job where you are working with them every day.

"It's about trying to get the best out of the players you have.

"But I think it is an excellent appointment."