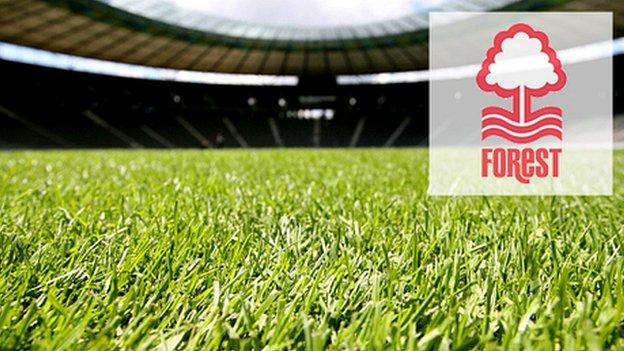 Nottingham Forest have been granted a work permit in their bid to sign Kuwait international keeper Khalid Al-Rashidi.

The 25-year-old, who spent a month on trial at the City Ground last summer, has been capped more than 30 times by his country and would become the first Kuwaiti to play in English football.

The ex-Al Arabi man was refused a visa in the summer after a trial.

"I would like to thank the FA for reaching a positive outcome," chairman Fawaz Al Hasawi told the club website.

"He is excited about the prospect of become the first Kuwaiti to play in English football and helping to spread the name of Nottingham Forest in Kuwait."