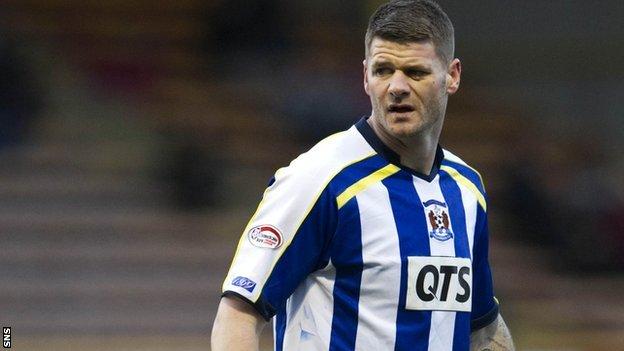 The 32-year-old helped Killie to the Scottish League Cup last season after joining from Scunthorpe and is believed to have cost the Bantams £30,000.

Parkinson told BBC Radio Leeds: "I've been concerned about our lack of experience at the back with the big games we have coming up.

"Michael knows the job, he's a leader and he'll be a good addition for us."

"Rory signed a three-year deal in the summer but has struggled to make an impact for the first team making only four appearances," said a statement on the club's official website.