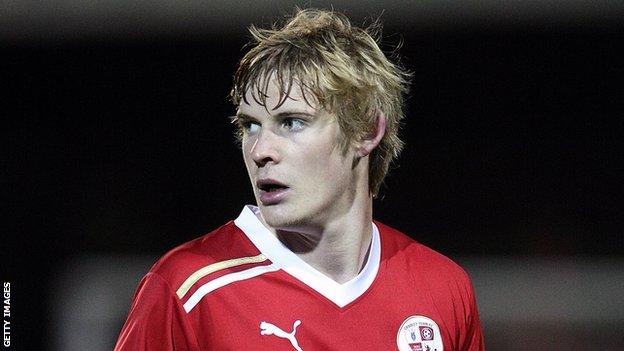 Former Crawley Town defender Charlie Wassmer has joined Cambridge United on a deal until the end of the season.

The 21-year-old was part of the Crawley side that won back-to-back promotions, taking them from the Blue Square Bet Premier to League One.

However, he was released last month without playing a game this season and has been signed as a free agent.