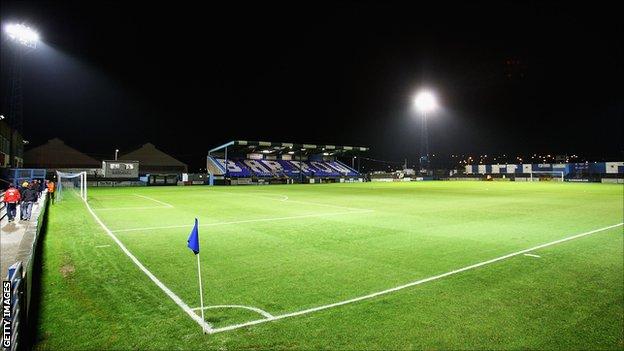 Fleetwood striker Danny Rowe has joined Blue Square Bet Premier side Barrow on loan for the rest of the season.

Rowe, 22, spent the first half of the season on loan at Stockport, making 14 appearances but only scoring once.

The former Manchester United schoolboy has played just seven times for the Cod Army since joining in 2010 from non-league Kendal Town.

Rowe has now moved to Holker Street until April 20 and will wear the no. 10 shirt during his stint there.

The transfer means that there are now two players with the name Danny Rowe on the books at Barrow.