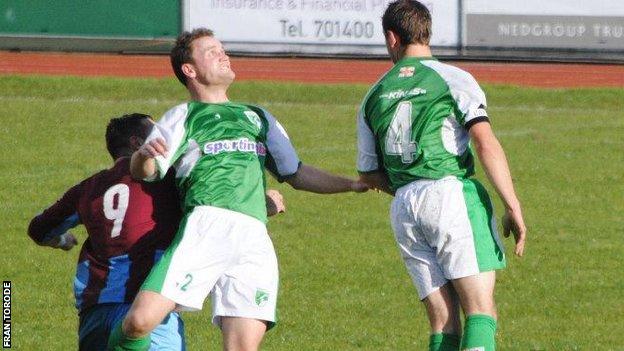 Guernsey FC's congested season has got even more packed after their FA Vase fourth round tie at Rye United was postponed on Friday.

Following a pitch inspection held at the Surrey club at 14:15 GMT the game was called off due to the adverse.

The fourth round clash has now been rearranged for Saturday 26 January at Rye's The Salts ground.

It means Guernsey's Combined Counties League match with Farnham Town will be rescheduled for a later date.