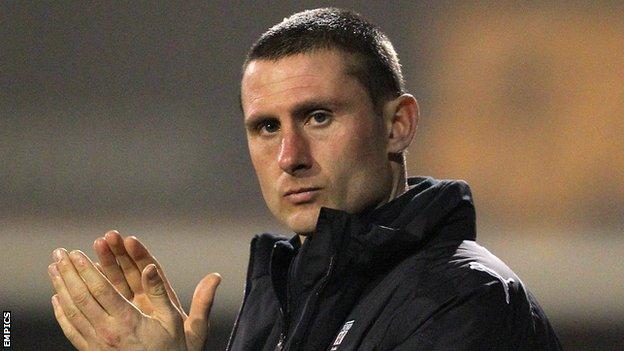 The decision was made following an emergency board meeting at the Kent club on Friday lunchtime.

The club are currently third in the table, 12 points off leaders Salisbury having played two games more, and have lost their last five matches.

The club say they expect to make further announcements about the decision over the weekend.