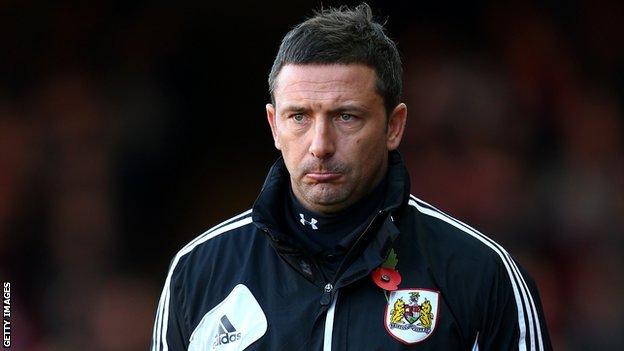 United boss Peter Houston will leave the Tannadice club in May.

McInnes lost his job at Championship club Bristol City last week, with the club bottom of the table.

However, the former St Johnstone manager has to finalise his departure from Ashton Gate before committing to a return to Scotland.

The 41-year-old is still negotiating the conditions of his exit.

McInnes' name is one the club's board are considering, along with Falkirk manager Steven Pressley, Partick Thistle's Jackie McNamara and Alloa boss Paul Hartley.

Former Livingston manager Gary Bollan has also declared an interest in the job.

The United directors met on Friday to draw up a short-list but will take their time to decide who to interview.

The Tannadice board already have a lengthy list of possible candidates with some surprise names understood to also be in the frame.