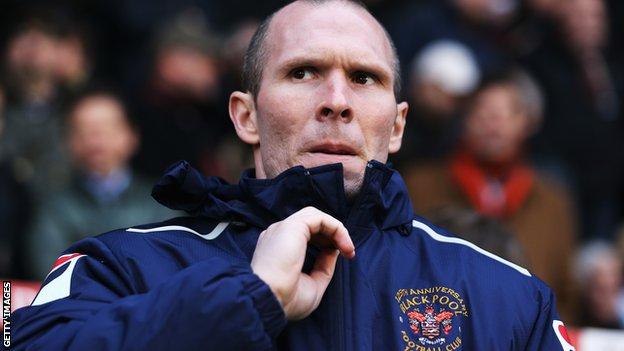 Beleaguered Portsmouth have lost another member of staff to former manager Michael Appleton.

Appleton left Pompey after a year to join Blackpool in November, but quit just two months later to join Rovers.

League One side Pompey have been in administration since February 2012 and are reported to be £61m in debt.

They face a second-successive relegation due to an expected points deduction from the Football League,