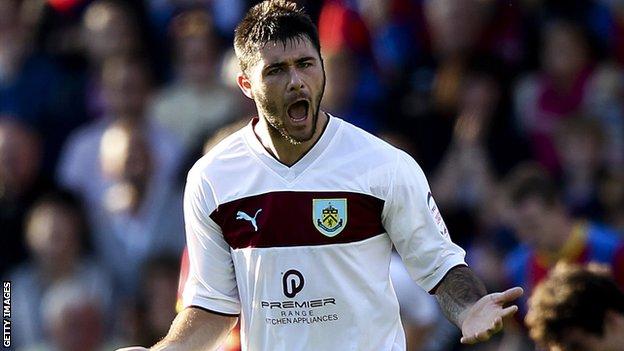 However, the Swede still expects Hooper to stay at Celtic Park beyond January.

Right now we think Gary will stay on

Mjallby said of Austin: "He might be on the shortlist. Charlie is a proven goal-scorer and he might come in handy in the future.

"But right now we think Gary will stay on, at least until the summer, and that will be great for the club."

Celtic turned down a bid for Hooper from Premier League side Norwich City on Friday, reported to be in the region of £5m.

The 23-year-old has scored 23 goals this season after netting 17 last term.