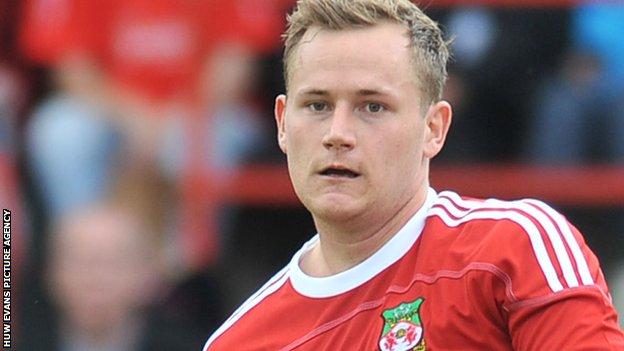 Wrexham missed the chance to return to the top of the Blue Square Bet Premier as Southport hit back twice to earn a point at the Racecourse.

Southport levelled when Karl Ledsham pounced on a poor back pass by Daniel Alfei to fire into the roof of the net.

Owens' volley from a corner beat Joslein Mayebi, whose movement was restricted after suffering an earlier injury.

Wrexham player-manager Andy Morrell, a second-half substitute, had the ball in the back of the net in stoppage time but his goal was disallowed.

"It's a point but it should have been three. I thought we played alright. We created a ridiculous amount of chances and we just weren't clinical enough to take them. They defended for their lives.

"We've got to keep it shut at the other end. You're not going to go up if you don't keep clean sheets. We've got a lot of work to do and defending is from the front as well.

"We're scoring goals and creating chances but when you don't take them it comes back and haunts you."