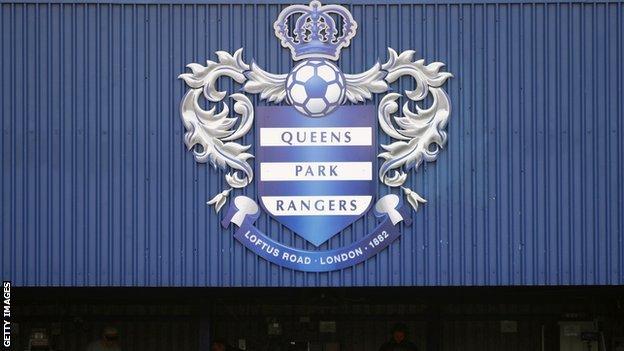 Queens Park Rangers have launched an internal investigation into allegations of racism made against youth coach Mark Langton.

The Premier League's bottom club is in the midst of a revamp of their youth structure and recently released several players.

One of those contacted QPR to make an allegation of racist abuse.

The club said the full-time coach has been suspended pending an internal investigation.