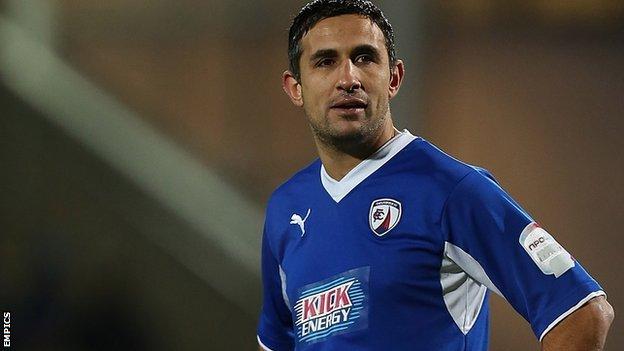 The 37-year-old has scored 91 goals in 209 appearances for the Spireites since joining from Nottingham Forest in 2007.

Lester revealed in October that he was unsure about playing beyond the end of his current deal which ends in June.

"The manager has had some tentative talks with Jack about his future and I'm sure there will be something sorted out," Turner told BBC Radio Sheffield.

"It'll be left down to what Jack wants to do in the future and everyone knows he is up there with the greats of this football club.

"He is a tremendous professional, he's still fit and he's still ambitious."

Lester has scored eight goals in 27 games this season but has failed to score in his last six appearances.

Meanwhile, the club have appealed for volunteers to help clear the pitch of snow ahead of Saturday's League Two game against Southend.