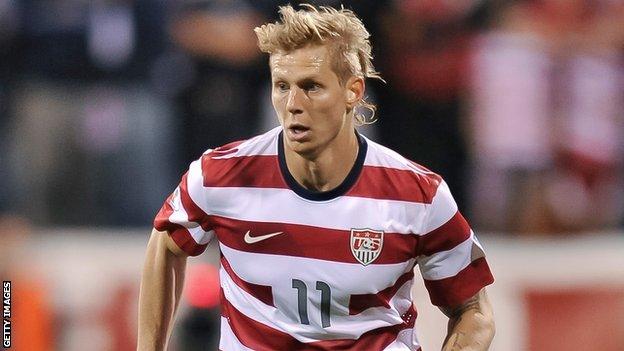 United States international Shea, 22, was due to join up with the Potters squad for a week-long trial ahead of a possible move to the Britannia Stadium.

But it appears that an injury to 6ft 3in Shea has scuppered that plan and he will remain in the MLS.

Shea, capped 15 times by his country, recently underwent an operation on his right foot.

Stoke boss Tony Pulis has already stated his desire to add some new players to his squad this month.