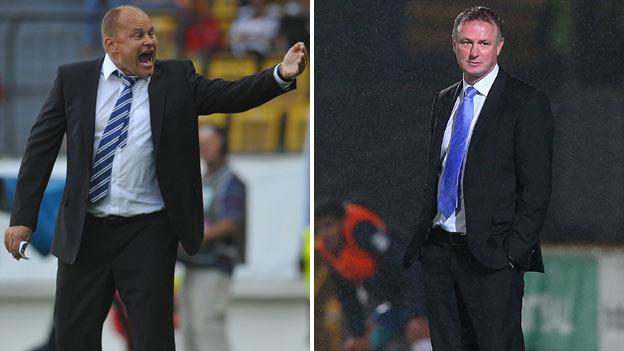 International managers Mixu Paatelainen and Michael O'Neill are among the names being considered by Dundee United as they seek to replace Peter Houston.

Tannadice chairman Stephen Thompson and board members have met for informal talks to pursue targets, having drawn up a short-list.

Compensation may prove to be a stumbling block to any move for Paateleinen, while O'Neill has only been in his current job since December 2011.