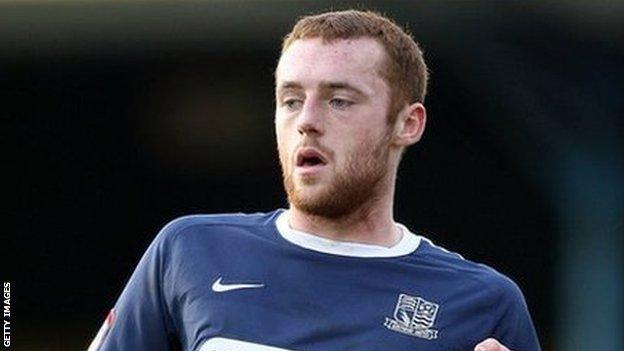 League Two side Barnet have completed the signing of Dartford striker Harry Crawford on a free transfer.

The 21-year-old has scored 12 goals in 24 appearances for the Blue Square Bet Premier club this season.

Crawford, who joined the Darts last summer after leaving Southend, has signed a three-year deal.

Director of football Paul Fairclough said: "His potential is huge and I believe Edgar Davids and his management team can make him a complete player."

He added: "He has agreed a three-year contract with us and during that time we expect him to work extremely hard to make a name for himself at the club and in the Football League."