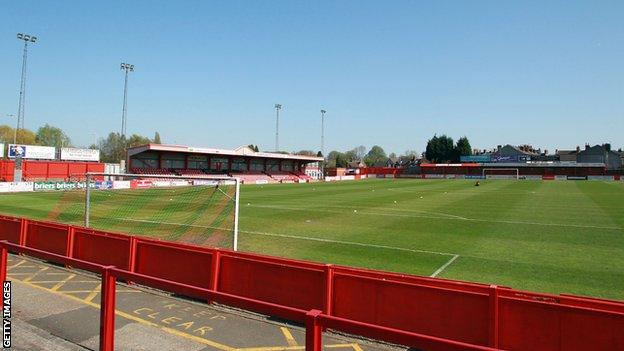 The 19-year-old, who came through the youth ranks at the U's, has found himself behind fellow right-back Kevin Roberts in the pecking order at the Abbey Stadium this campaign.

"We need [Thorpe] to have a run of games at right-back," said Cambridge head coach Richard Money.

"And Tamworth have provided us with this opportunity."