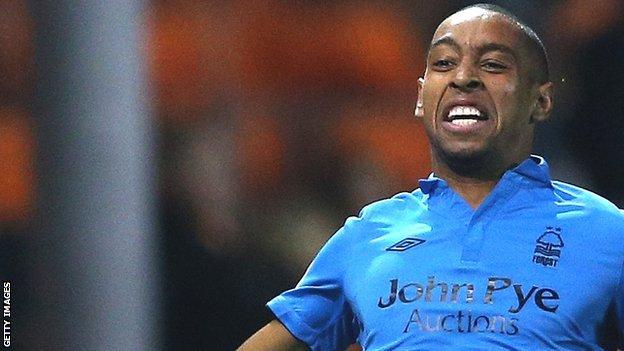 Blackstock's deal runs out at the end of the season, but the 26-year-old is set to agree a new long-term contact.

And Forest are also closing in on a deal for 31-year-old forward Henderson.

Forest boss Alex McLeish told BBC Radio Nottingham: "We're trying to get him to join our other three strikers and help them to get us into the play-offs."

Henderson has scored seven goals in 22 games for the Lions this season.