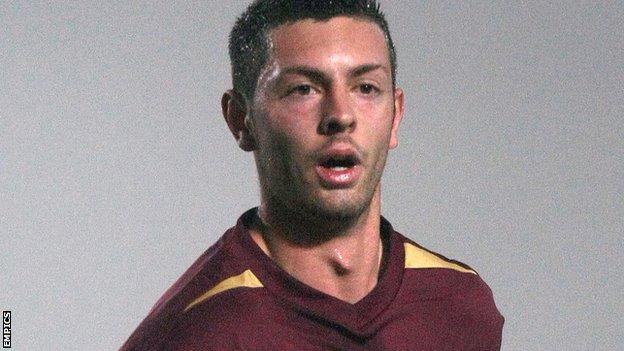 Winger Haworth, 24, was a free agent after being released by Scottish First Division side Falkirk last November.

The former Blackburn trainee played seven times for Hill in a loan spell at Rochdale in 2010, helping the club win promotion to League One.

He is set to be involved on Friday when Dale, currently 14th in the table, travel to Cheltenham Town.

Former Barnsley boss Hill, 43, will be as Rochdale boss at Whaddon Road.