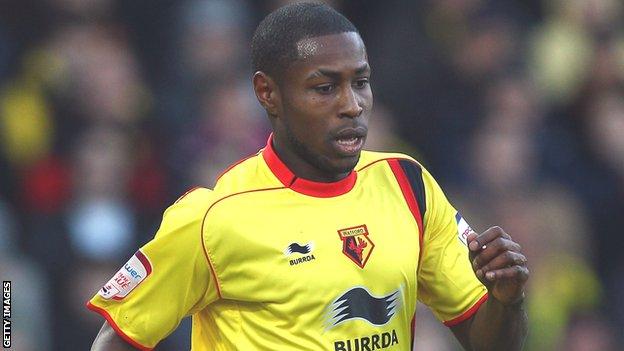 Forest Green Rovers have signed defender Dale Bennett from Watford on a two-and-a half year deal for an undisclosed fee.

The 23-year-old has made 25 appearances for the Hornets but has fallen out of favour in the past 18 months.

He will fill the squad position and number vacated by Chris Todd who moved to Eastleigh earlier this month.