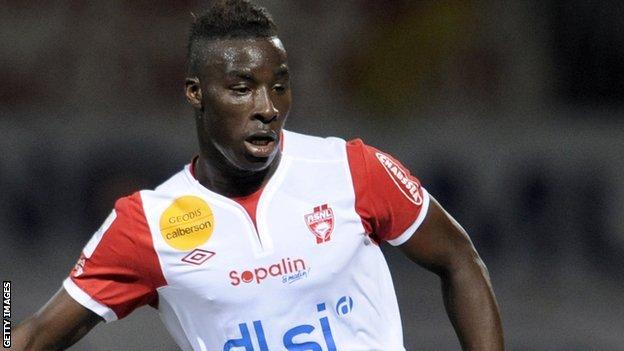 Newcastle have completed the signing of defender Massadio Haidara from Nancy on a five-and-a-half year contract.

The 20-year-old left-back, who has represented France at Under-20 and Under-21 level, moved to St James' Park for an undisclosed fee.

He said: "I like the club's ambition to strengthen the whole team so we can improve our league position - that's what appealed to me."

Haidara has made 17 league appearances for Nancy this season.

Newcastle manager Alan Pardew said: "Massadio is very highly thought of in France and he's somebody who our scouting team have been greatly impressed by.

"At the age of 20, he will only continue to get better but he's already played a lot of games in his country's top division and represented France at Under-19, Under-20 and Under-21 level.

"He's strong and quick and we're looking forward to seeing him develop here."