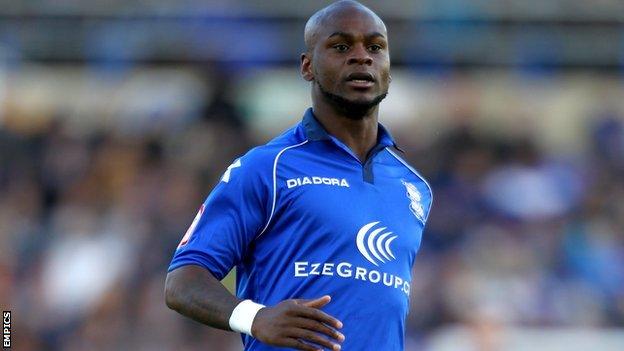 Sheffield Wednesday have signed Swansea City striker Leroy Lita and Leeds United midfielder Danny Pugh on loan until the end of the season.

The 28-year-old Lita spent time on loan at Birmingham City at the start of the season, scoring three goals in 10 games before being recalled early.

Pugh, 30, has made six appearances for Leeds this season.

Both players could make their debut in Saturday's Championship match at Charlton Athletic.

Owls boss Dave Jones told BBC Radio Sheffield: "Leroy has a lot of experience at this level and the one above.

"We're still looking for more players and we have one or two things ongoing."