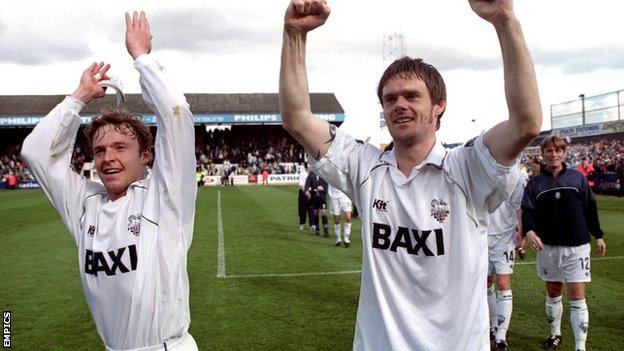 League Two side Fleetwood Town have signed veteran midfielder Paul McKenna on loan from Hull City for the remainder of the season.

The 35-year-old has been reunited with Cod Army boss Graham Alexander, with whom McKenna played at Preston.

Another of Preston's Division One title-winning squad of 2000, goalkeeper David Lucas, joined Fleetwood as a player-coach on 1 January.

They as well as

Former Nottingham Forest captain McKenna, who has made 603 appearances in his professional career, has not featured in a league game for Steve Bruce's Hull since a 2-1 victory against Wolves on 6 November.