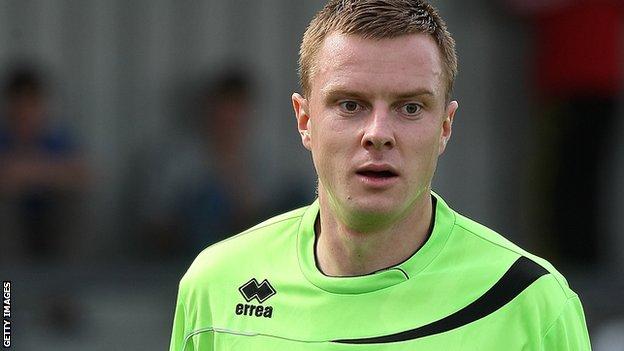 Lincoln City have signed Northampton Town midfielder Paul Turnbull on loan until the end of the season.

The 24-year-old is a product of Stockport County's youth system and became the youngest player to represent the club in the Football League as a 16-year-old in 2005.

He moved to the Sixfields Stadium in 2011, but was loaned back to the Hatters earlier this season.

Turnbull is set to make his Imps debut against Forest Green on Saturday.