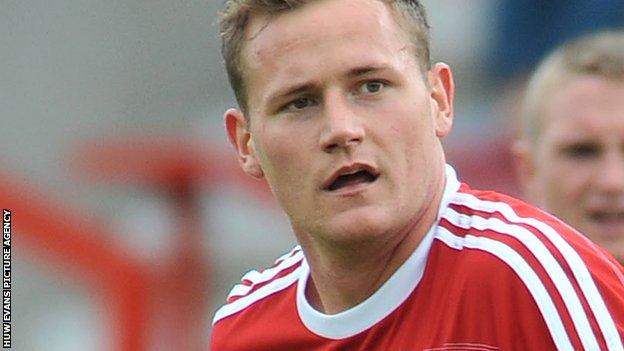 Wrexham booked their place in the FA Trophy semi-final with a hard-fought victory over Southport at the Merseyrail Community Stadium.

Joe Clarke opened the scoring on 27 minutes with a glancing header from Danny Wright's inswinging cross.

Chris Westwood doubled Wrexham's lead with a header in first half stoppage time before Jay Harris added a third goal in the second half.

The fourth round tie went ahead after the pitch passed a late inspection after surface water was cleared.

"It was a bit tricky at the end. I thought we were good for 60 minutes and should have put the game beyond them. They put it on us in the last half an hour. By the end I was probably happy just to be in the next round.

"The lads have worked really hard but you can't take your foot off the gas. We had a word about that. Frustrating, but overall I'm pleased to be through."