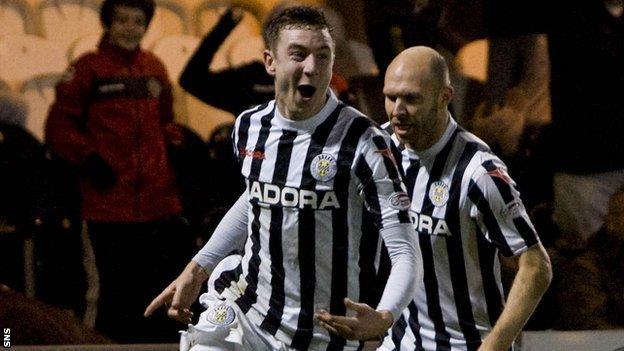 Newcastle's Paul Dummett has joined St Mirren for a second loan spell, which will run until the end of the season.

The 21-year-old left-back made 19 appearance for the Buddies in the first half of the season but returned to his parent club at the start of January.

He is eligible for Saturday's Scottish Cup tie against St Johnstone and the Scottish Communities League Cup final meeting with Hearts in March.

The defender will be with the First Division side for the remainder of the season.

The Buddies have also announced that midfielder Graeme MacGregor's contract has been cancelled by mutual consent.