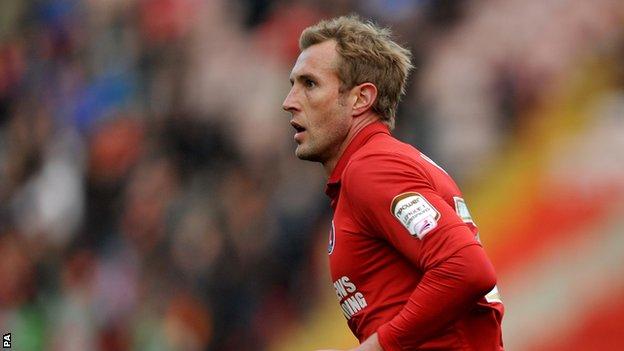 Millwall have signed striker Rob Hulse on loan from Queens Park Rangers until the end of the season.

The 33-year-old goes straight into the Lions' squad for Tuesday night's game against Barnsley at Oakwell.

Hulse has played in the Championship already this season on loan at Charlton, scoring three goals in 15 appearances for the Addicks.