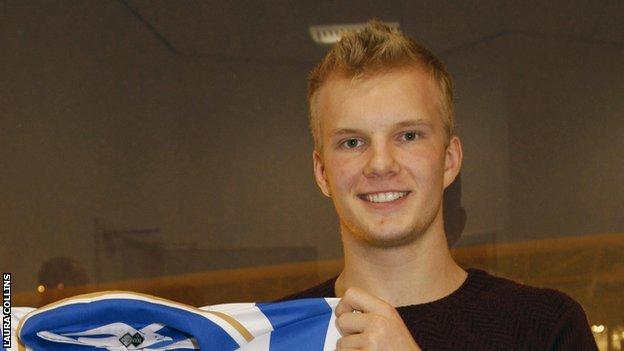 The 18-year-old midfielder has joined the Seagulls from Iceland national league side Fylkir.

The Under-19 international told the club website: "It is a big chance for me at a big club."

Academy manager John Morling said: "We feel Emil is a player with a real chance of playing in the first team in two or three years."