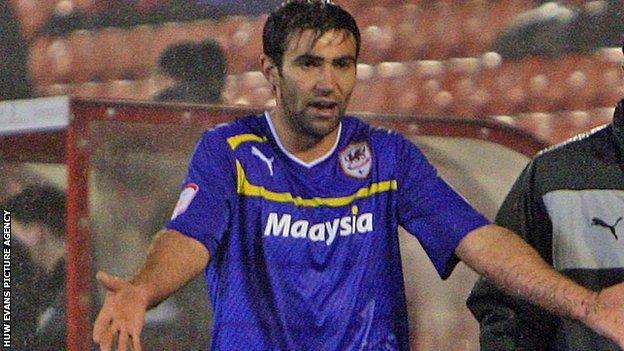 The 29-year-old made two appearances during a brief loan spell with the Bluebirds at the end of last year.

"I'm absolutely delighted to be signing for Cardiff City on a permanent deal and pleased that we've now finalised everything," Lappin said.

"I'm looking forward to the rest of the season now and hopefully we can continue the good form we've been showing the past couple of months.

"The manager, staff and everyone at the Club have been fantastic with me and when I heard they wanted me back here on a permanent deal it was an easy decision to return."

Lappin left the Canaries by mutual consent in January following six years at Carrow Road after struggling to hold down a first team place.