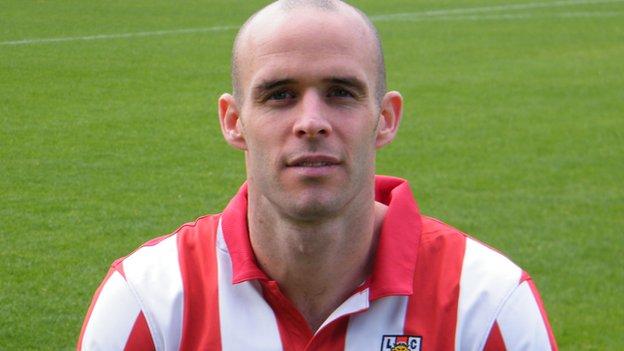 Coupland and Green, both 19, signed contracts in the summer after coming through City's youth system but neither played a first-team game.

The quartet follow Peter Bore, Adam Boyd and John Nutter out of Sincil Bank during the January transfer window.