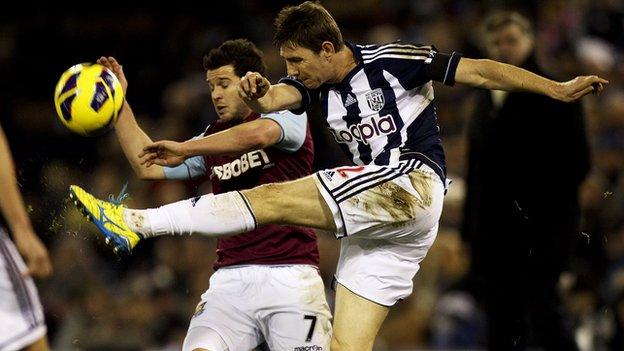 West Brom's Zoltan Gera is expected to return from injury in time for pre-season training.

The Hungarian international, 33, has made 18 appearances and scored four goals this season.

Head coach Steve Clarke said Gera's surgery had gone "very well", adding: "We would expect him to be up and running for pre-season training."

Gera, who missed the second half of last season with a similar injury, is expected to start his rehabilitation work on his left knee next week.