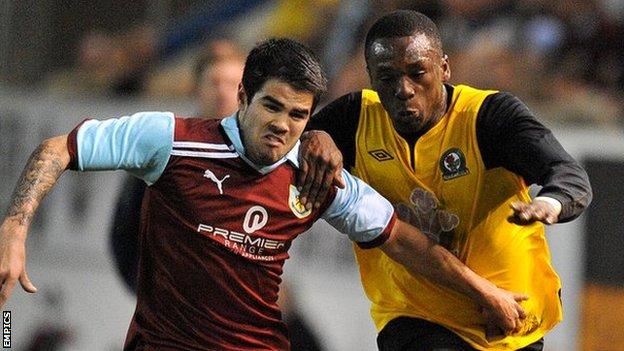 Striker Osawe, also 19, appeared on three occasions as a substitute for

Neither have featured at first-team level for Rovers and are eligible to play for Hyde at Woking on Saturday.