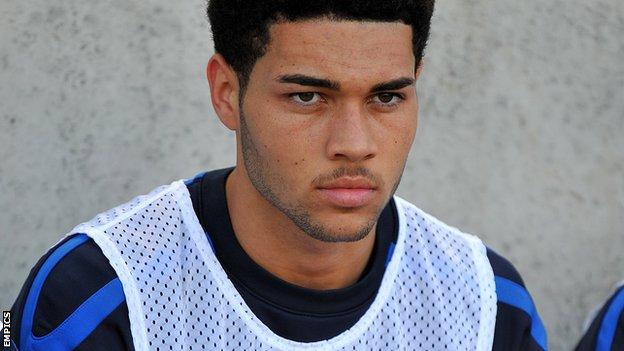 The 18-year-old never appeared for the Toffees at senior level and his contract at Goodison Park was due to expire at the end of the campaign.

After impressing new boss Michael Appleton, Forrester has agreed a deal with Rovers until June 2015.

As part of the agreement, Everton will receive a percentage of any future sell-on fee for the player.