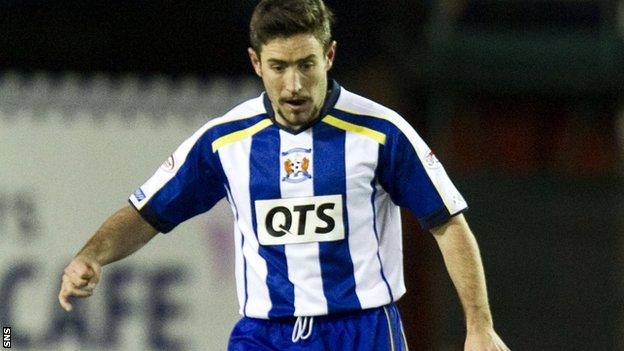 The 31-year-old Englishman joined the Scottish Premier League side on a two-and-a-half year contract in February after leaving Bristol City.

However, he made only 13 appearances this season, his last in a 2-2 draw with Motherwell on 29 December.

"I've played in some great games and made friends for life. Excited now about my future and what's in store," said Johnson on Twitter.