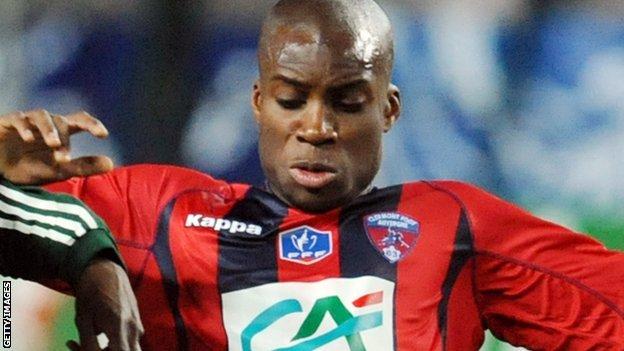 Aston Villa are in talks to sign Clermont Foot defensive midfielder Yacouba Sylla for around £2m.

If the deal goes through, the 22-year-old will be Villa boss Paul Lambert's first signing of the transfer window.

Sylla, who has made 20 starts for the French second division side this season, was at Villa's Bodymoor Heath training ground on Wednesday.

QPR, Fulham, Stuttgart and Udinese were all interested in signing the France under-21 international.

It was their fourth successive home defeat and followed recent defeats to lower-league opposition in the FA Cup and League Cup.