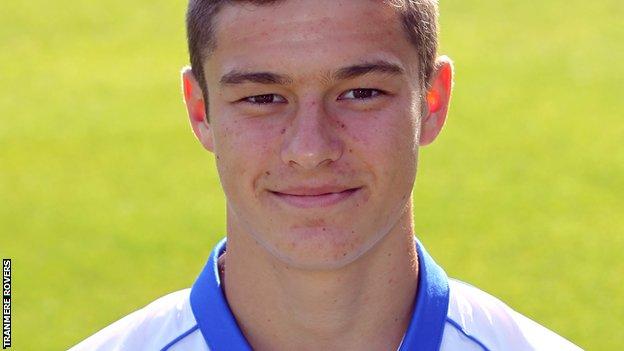 The 18-year-old made his debut in the final match of last season and has featured six times this campaign.

Manager Ronnie Moore told the club website: "He has been really unfortunate not to be involved more because of the form of other players.

"I really believe he has a big future at Tranmere, he's bright, enthusiastic and wants to learn."