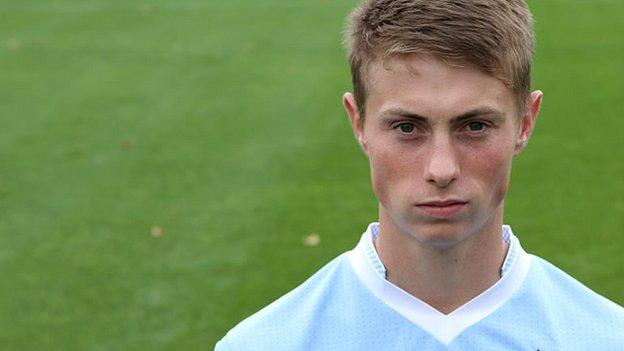 Burton Albion have agreed a deal to extend Manchester City winger Adam Drury's youth loan deal until the end of the season.

Once the paperwork is completed, the 19-year-old will stay for the remaining 16 games of the League Two campaign.

Symes, 29, joins for the remainder of the season while McDonald, 22, has signed a month-long contract.

Drury joined the Brewers on an initial one-month deal earlier this month.

He made his debut in the FA Cup against Leicester City and has made a total of four appearances so far.

Meanwhile, Burton have confirmed striker Justin Richards has had his contract cancelled by mutual consent.