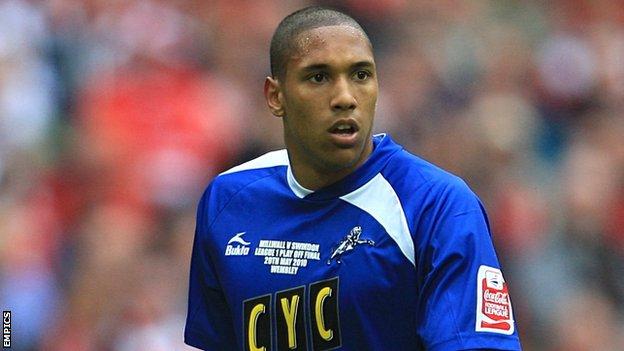 Leyton Orient have agreed a one-month loan deal for striker Shaun Batt from Championship side Millwall.

The 25-year-old, who joins The O's until 2 March, has made 11 appearances for Millwall this season, scoring once.

His most recent game for The Lions was their 1-0 FA Cup victory over Preston North End earlier this month.

"It's a great opportunity for Shaun to get some first team minutes under his belt," Millwall boss Kenny Jackett told his club's website.

"He's been used mainly as a substitute so far this season but can hopefully start some games during his time with Orient."

Batt joined Millwall from Peterborough United in 2010 and had a spell on loan at Crawley Town last season.